The Cohiba Siglo VI Gran Reserva 2009  was the first release under the Habanos “Gran Reserva” program, but the program is more extensive than that.

The first release was the Cohiba Selección Reserva, a collection of 30 mixed Cohibas Cuban Cigars  rolled from tobacco harvested in 1999. Since then, there have been a series of Reservas and Gran Reservas. Reservas are made with tobacco aged three years, while Gran Reservas see their tobacco aged for five years.

In 2005, the Partagás Serie D.4 Reservas arrived. Two years later, the Montecristo No. 4 Reservas and then, in 2009, these amazing cigars, the Cohiba Siglo VI Gran Reservas.

The next in that series were the Montecristo 2 Gran Reservas in 2011. Then something every year – either Reserva or Gran Reserva. The Gran Reservas were the Partagás Lusitanias Gran Resreva  in 2013, Romeo y Julieta Wide Churchills in 2015, and H. Upmann Sir Winstons in 2017.

The cigars are double banded and presented in exquisitely prepared wooden boxes. They come with eye-popping price tags, but then they are promoted as the best of the best. And their prices, especially for those that become highly regarded, climb precipitously in the following years in the secondary market and with any retailers far-sighted enough to have squirreled some away.

The good news is that even though only 5,000 boxes of 15 cigars each were made, it is still possible, though difficult, to find them, though prices are stratospheric. 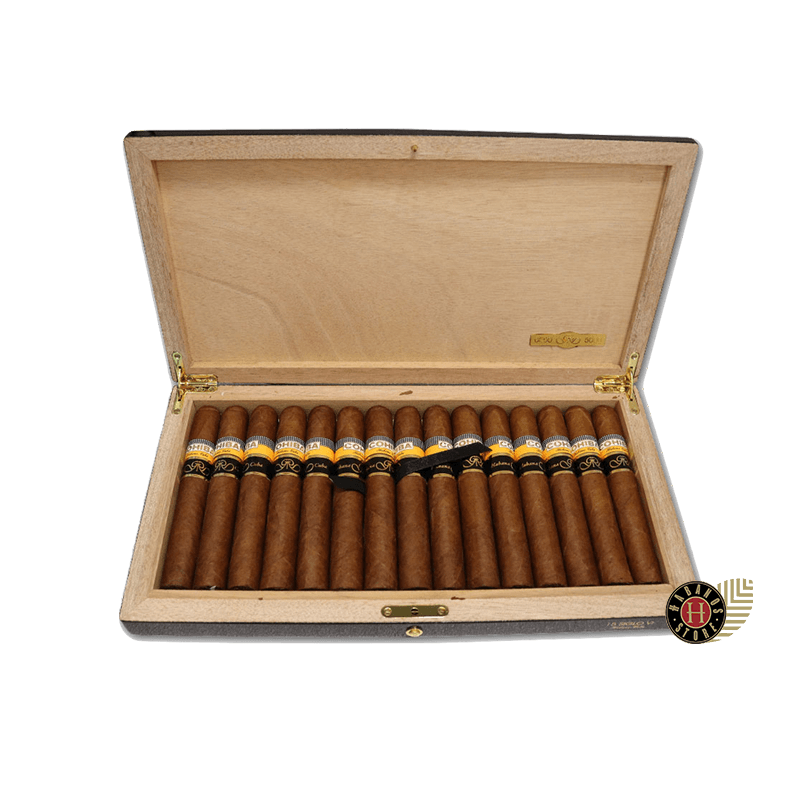 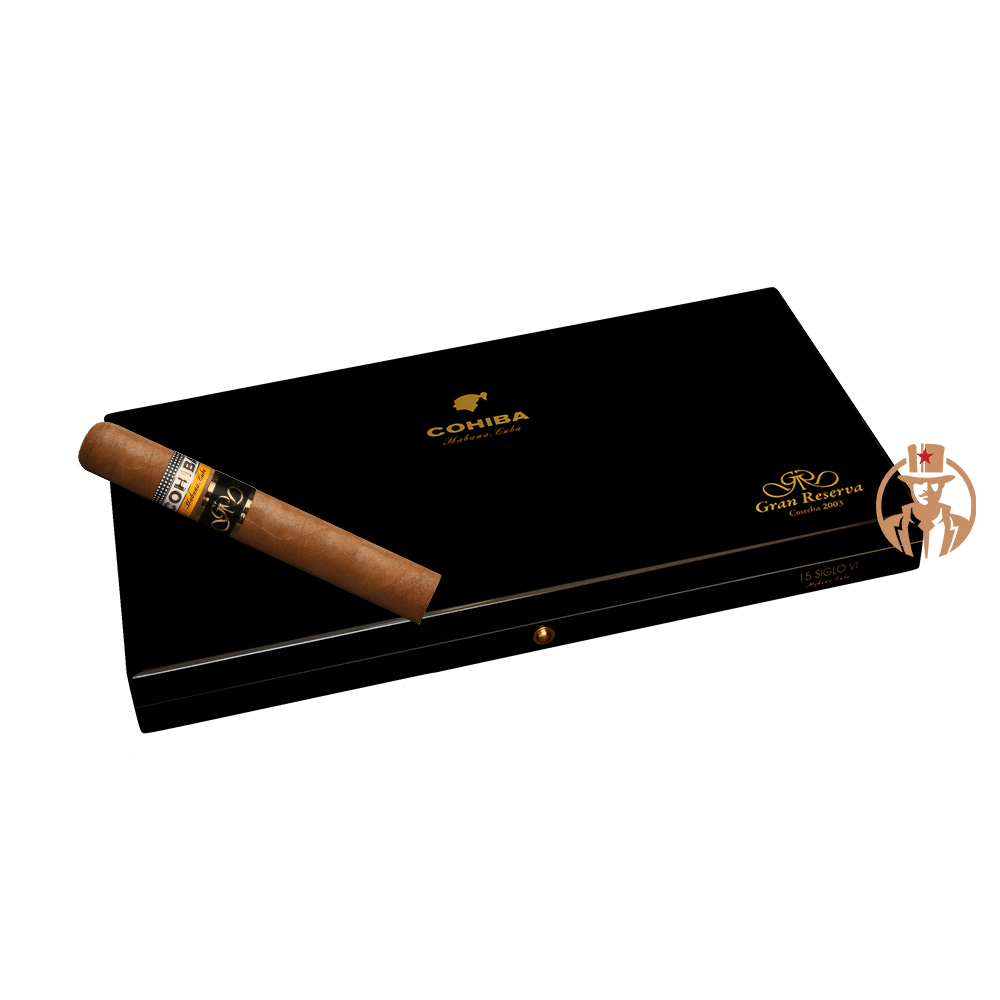 Cohiba Behike BHK Cuban Cigars Do you like it?87 Read moreJanuary 9, 2022

ABOUT: COHIBA LINEA CLASICA Cohiba Linea Clasica  Cohiba is the top brand of Habanos. It was specially created for President Fidel Castro in 1966 and manufactured […]Do you like it?55 Read moreJanuary 9, 2022