he Cohiba Lancero Cigar is possibly one of the most classic of all of the cigars for sale. Many historians, cigar aficionados and enthusiasts have noted that the Cohiba Lanceros was the cigar which introduced Fidel Castro, Cuba’s President from 1959-2008, to cigar smoking and became his favourite cigar of all time.

The Cohiba Lancero is praised for its medium-full flavoured profile which exhibits smooth and sweet notes typical of Cohiba. It too has a kick of spice which is wonderfully wrapped in an oily and shiny wrapper.

THE STORY BEHIND THE LANCEROS

A cigar can be seen attached to some of the most prominent people in Politics, or should we say it’s them that become fervently attached to the cigar. We are of course talking about the likes of Winston Churchill and Fidel Castro, two long standing President’s and Prime Ministers who were obvious enthusiasts of Cuban cigars. The Lancero was one particular cigar that Castro was barely ever seen without, and if you type Fidel Castro cigar into google you’ll see exactly what we mean; the Lancero might just be the most photographed cuban cigars online. 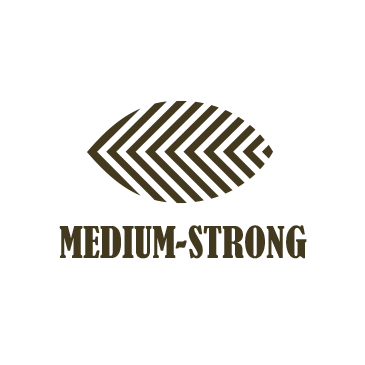 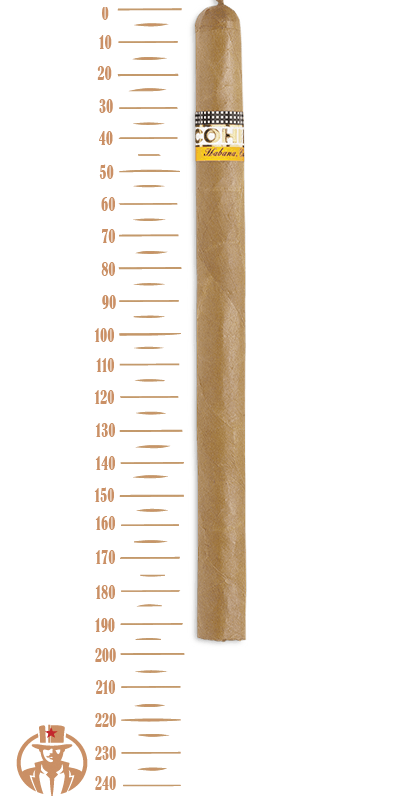 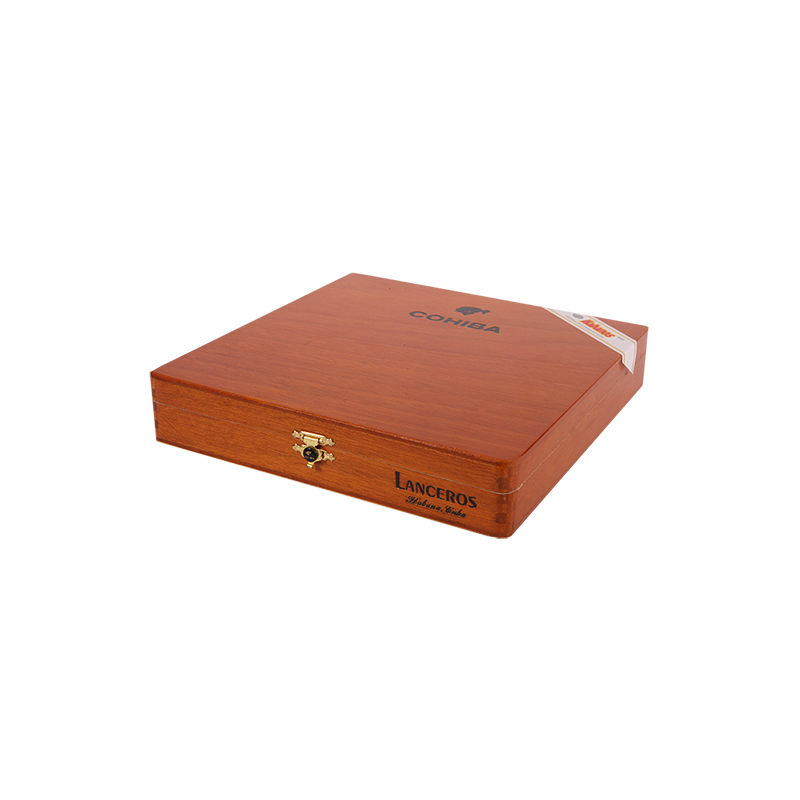 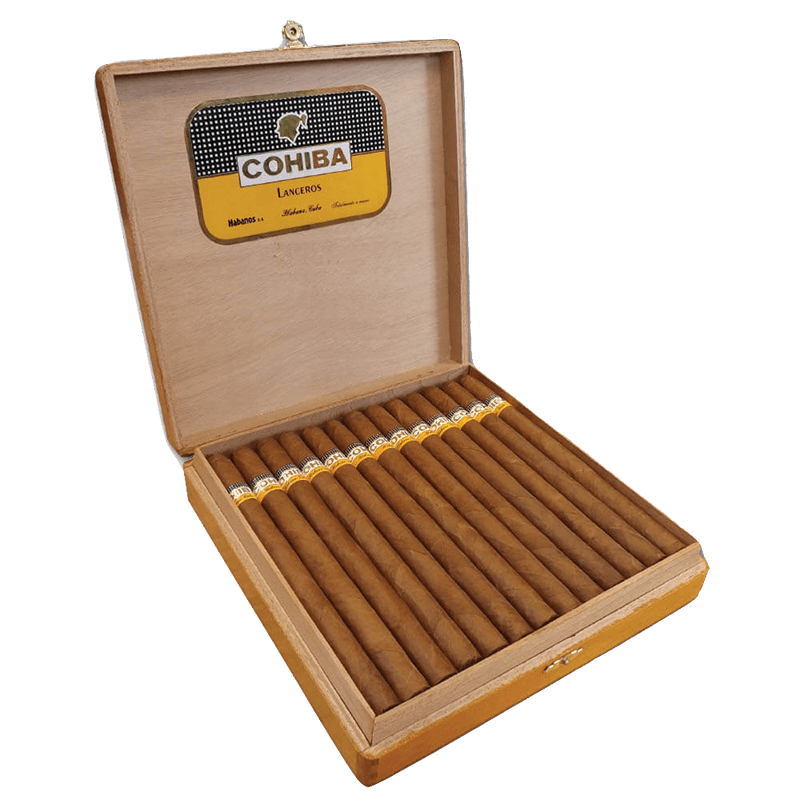 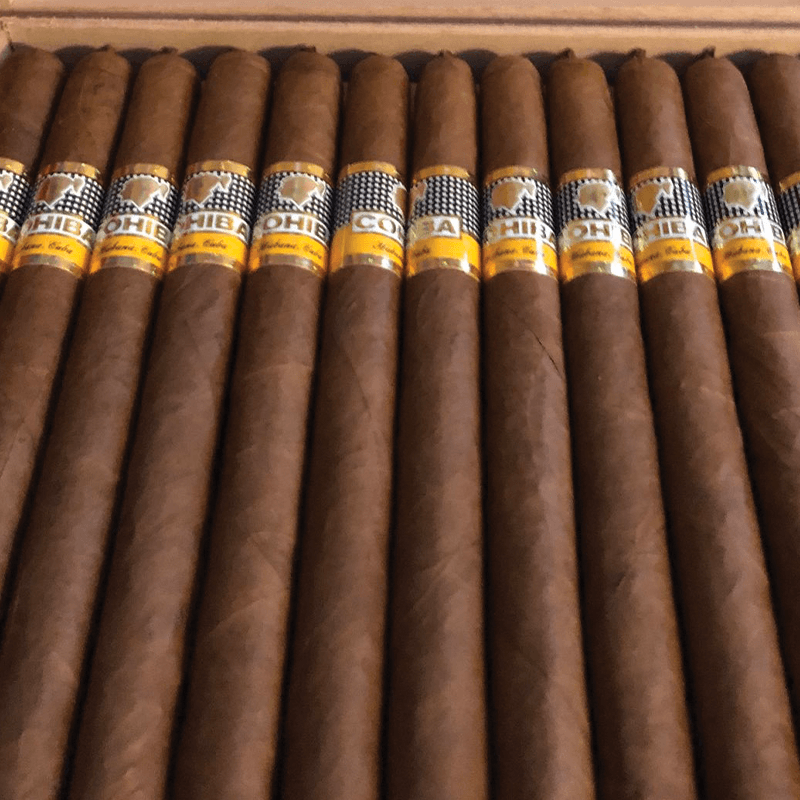 Cohiba Behike BHK Cuban Cigars Do you like it?86 Read moreJanuary 9, 2022

ABOUT: COHIBA LINEA CLASICA Cohiba Linea Clasica  Cohiba is the top brand of Habanos. It was specially created for President Fidel Castro in 1966 and manufactured […]Do you like it?54 Read moreJanuary 9, 2022