The Cohiba brand is one of the best-known cigar brands in the world, and the big, stately Esplendido is one of its most familiar sizes. Created in 1989 as part of the Línea Clásica series (along with the chunky Robusto and diminutive Exquisito), The Churchill-sized smoke packs a considerable punch, and at its best it showcases a level of power and complexity that is hard to find anywhere else. Recent production Cohiba Esplendidos show off rich, full-bodied flavors, such as salted caramel, black cherry and baked apple. The cigars, which were once made only at the small El Laguito Factory.

Sporting a Churchill format – this cigar measures 178mm and a ring gauge 47. It’s certainly made its mark amongst aficionados all over the world.

With a medium-full bodied flavour profile, you can expect rich and complex tones emanating in its overall smoke. Delivering cedar notes with a kick of pepper and sweet cocoa. Many would agree that it ages like fine wine – becoming fuller and stronger in flavour.

This Cohiba is the go-to post-dinner smoke; sit back, relax and enjoy the aromas of this cigar after a hearty meal.

We have a large Cohiba selection on our Cuban cigar store: 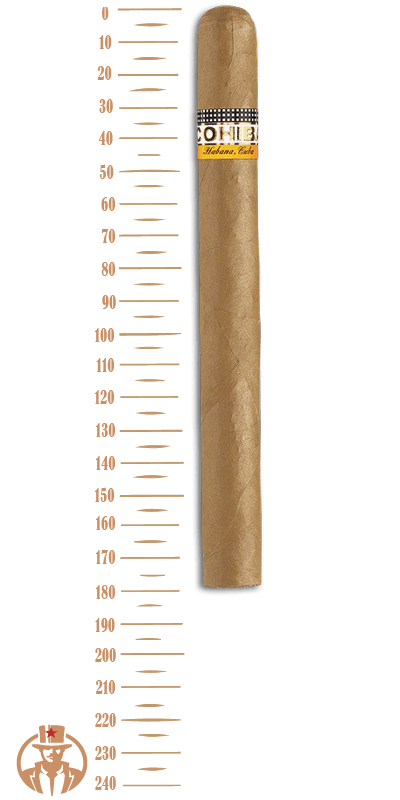 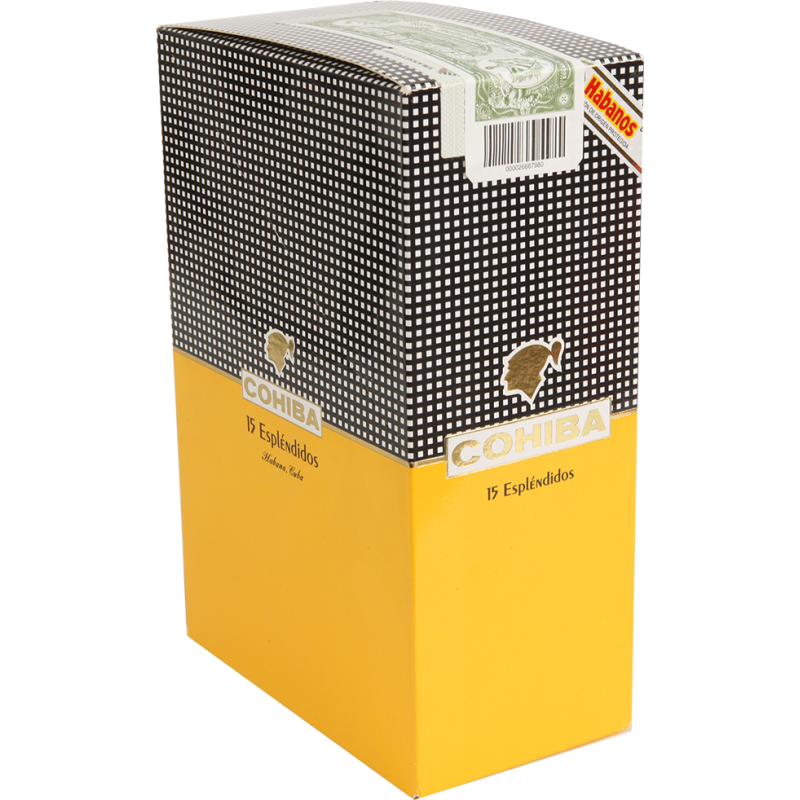 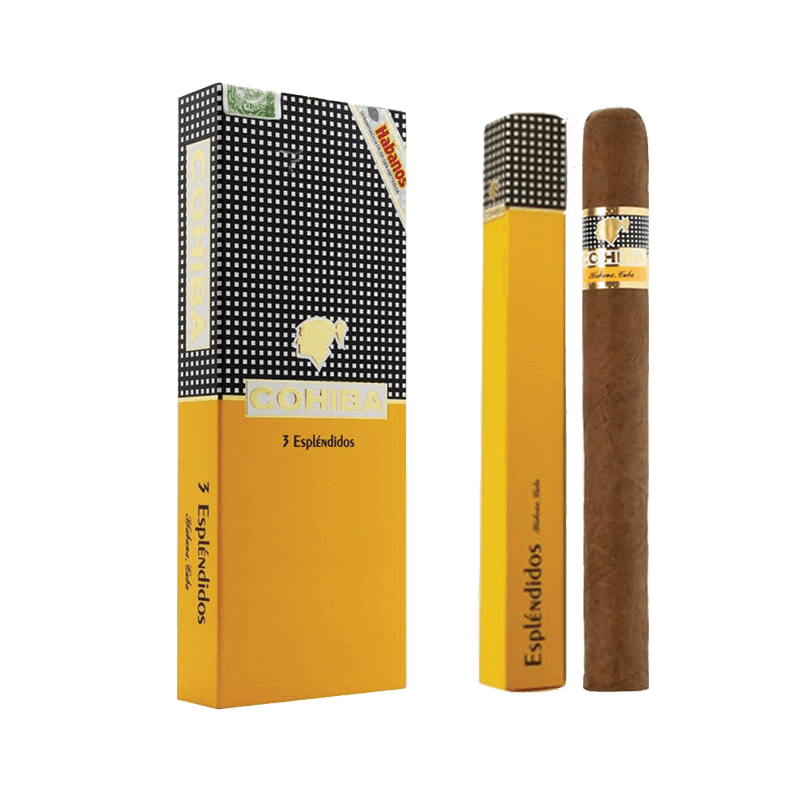