The new Cohiba keeps the Behike, which incidentally was named after a tribal chief of Cuba’s indigenous Taíno tribe, but adds the moniker “BHK” and will come in three vitolas, each never produced by Habanos S.A. before.

The cigar itself is a very impressive specimen, obviously well-constructed. There’s a light to medium chocolate brown wrapper that has a very strong barnyard smell with a bit of hay thrown in. The BHK is also very firm when squeezed, almost hard, really and feels almost too large to smoke when you put it in your mouth, what many would call a jawbreaker. It also has a small pigtail cap that has been perfectly applied.

The band is, quite simply, the most amazing band I have ever seen on a cigar in my life, and it truly must be seen to be believed.

The cigar cut easily, and the first third starts with an impressive amount of spice out of the gate, along with flavors of cedar, hay and earth. There is some sweetness as well, but not much of it, it is really more of a background note at this point. 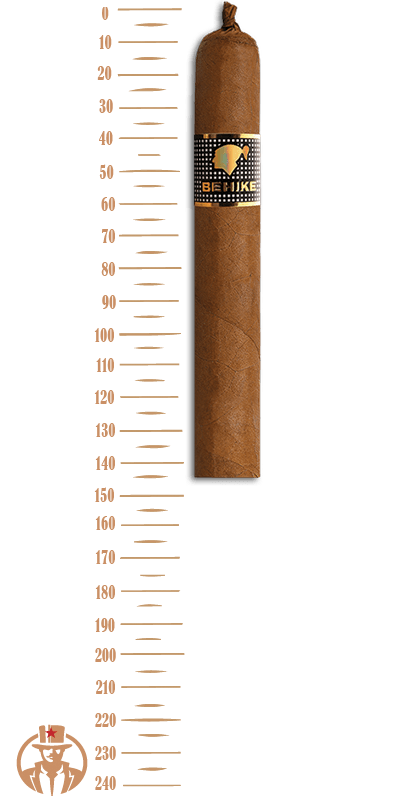 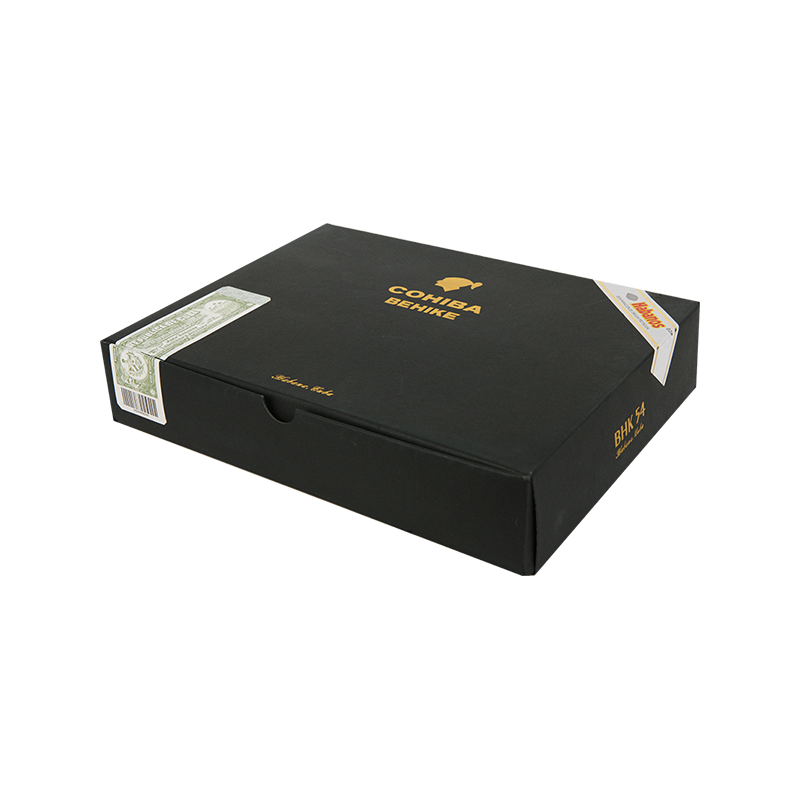 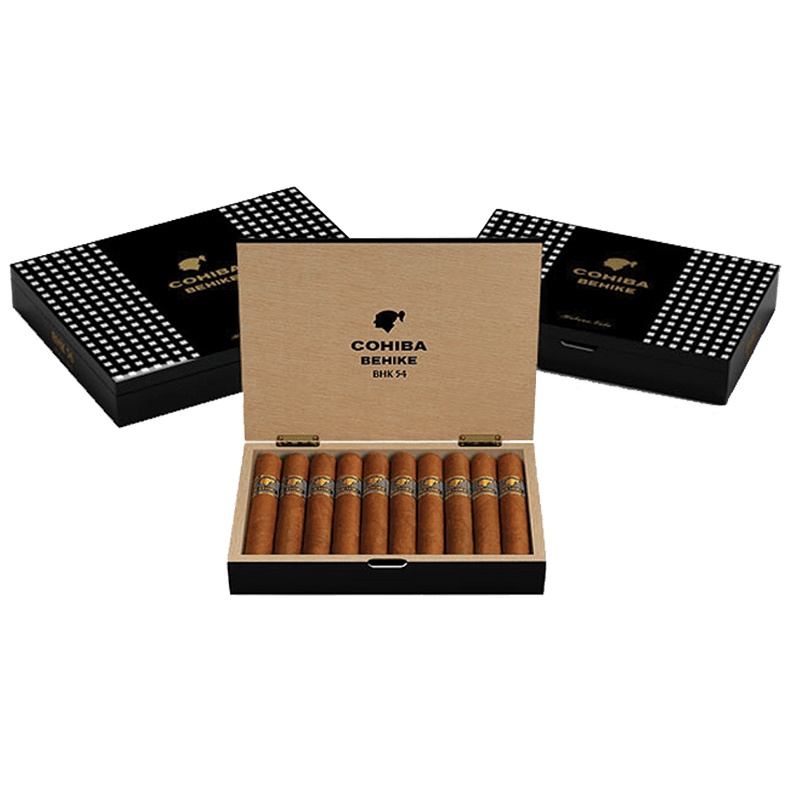