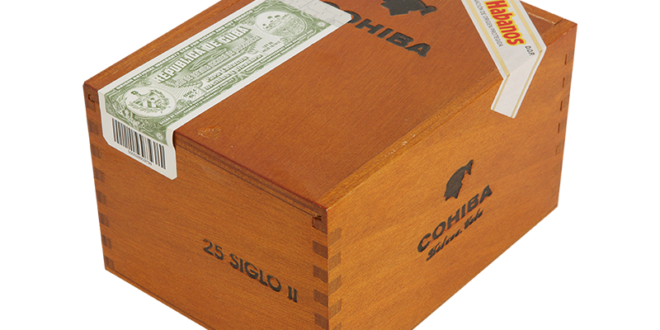 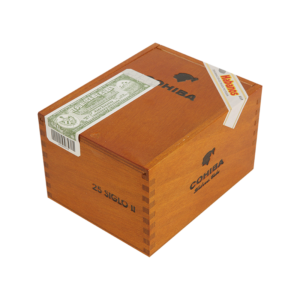 Cohiba is the flagship of the Habanos portfolio, today being the most known and sought-after cigars. The cohiba name comes from the term that the indigenous people of the Cuban island were using to describe the bundles of tobacco leaves they were smoking. The brand was created in 1966 for Fidel Castro and the cigars were manufactured in very limited quantities and gifted to diplomats and heads of state. Since 1982, the Cohiba cigars have become available for the entire world and they are extremely appreciated. The tobacco leaves used for a Cohiba cigar are considered the “selection of the selection” and some cigars also have the rare medio tiempo leaf in their blend, a leaf that undergoes an extra special fermentation process which gives it an even more sophisticated aroma.

The Siglo Line or Linea 1492, whose first 5 vitolas were launched in order to commorate the 500 years since Cristopher Columb arrived in Cuba, has a general lighter intensity than the rest of the Cohiba lines (medium strength) and a creamy taste.

Siglo II, an excellent Mareva, with a flawless construction. During smoking, one can taste notes of coffee, dark chocolate, wood. Packaging of 25 cigars in a wooden box.