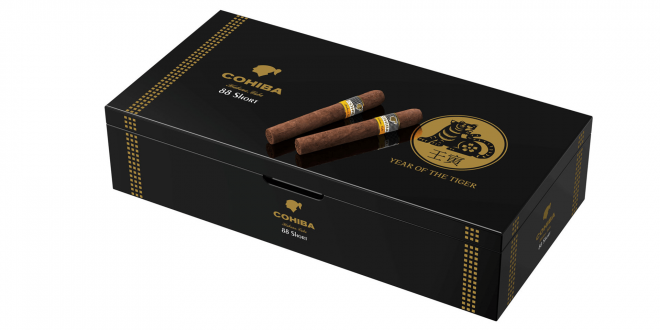 A new, limited edition humidor that celebrates the Year of the Tiger is set to arrive at cigar retailers in Switzerland this coming week. 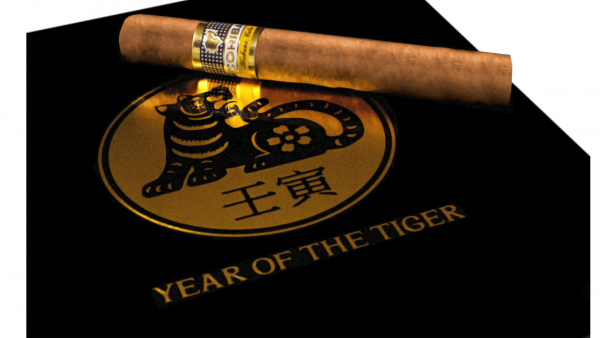 The Cohiba Short Year of the Tiger Humidor offers a decorative packaging option for the 88 Cohiba Shorts it contains, highlighted by a design on its lid depicting a tiger. In Switzerland, it will arrive at La Casa del Habano stores on January 11, followed by a release to Habanos Specialists on January 18. Each humidor is priced at CHF 218.80 ($238.23).

The humidor is limited to 12,888 units for global distribution, but if that’s not limited enough for you, there’s an even more limited version. 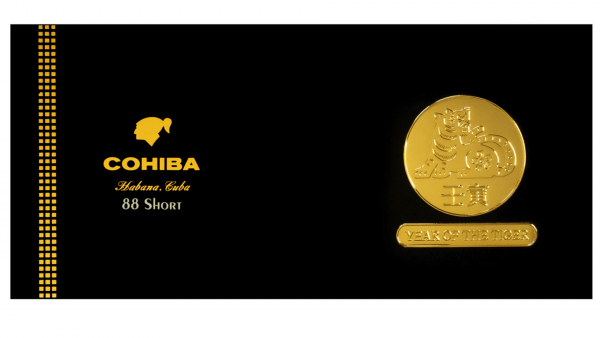 A second version features a 24-karat gold-plated metal plate that depicts the tiger on the lid has also been created. There are only 18 of those humidors being released, and they are being released in just 18 major cities around the world. In addition to the different design, each of the cigars inside will wear a foot ring in gold and black colors and which uses the same tiger design as found on the lid. 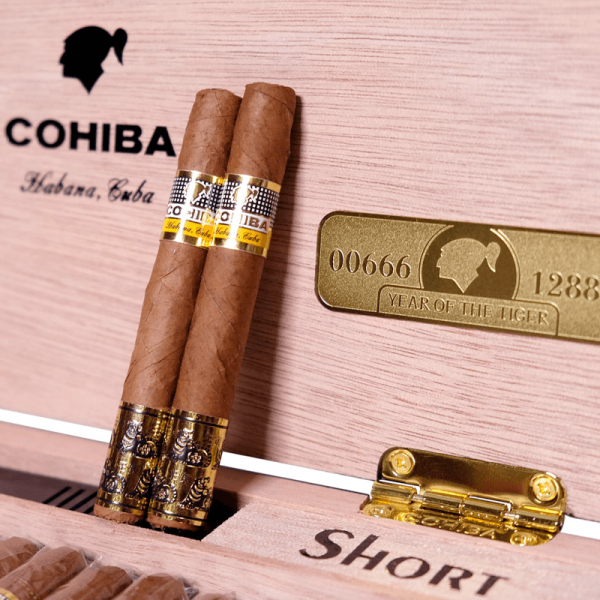 In Switzerland, the humidor will spend five days at each of the country’s four La Casa del Habano stores, with each store holding a drawing for a potential winner. Those four winners will then advance to a second drawing, with one person getting the gold edition and the other three receiving the regular design of the humidor.

A similar humidor was released in March 2021 that celebrated the Year of the Ox. The Cohiba Short is a machine-made cigar that measures 3 1/4 x 26.

Previous MEGA SAVINGS 15% OFF ON REGULAR PRODUCTION!
Next HABANOS, S.A. CANCELS THE XXIII EDITION OF THE HABANOS FESTIVAL