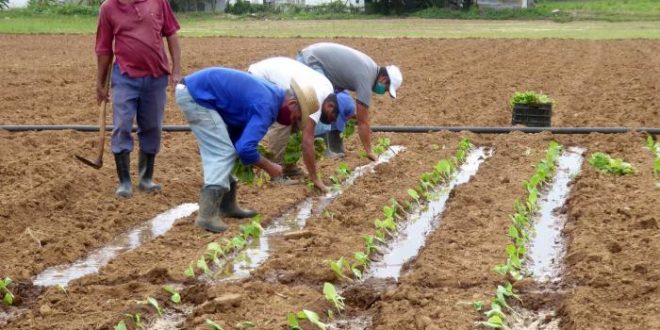 Given the lack of inputs to support the areas initially planned, Pinar del Río will reduce tobacco plantings for the 2021-2022 campaign by more than 2 450 hectares (ha). 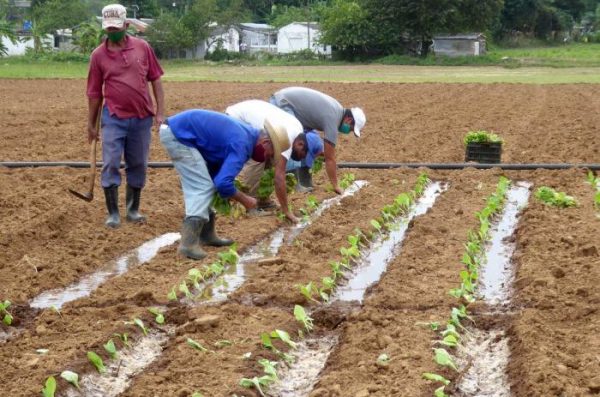 PINAR DEL RÍO. — Given the lack of inputs to support the initially planned areas, Pinar del Río will reduce tobacco plantings for the 2021-2022 season by more than 2 450 hectares (ha).

On October 10, when the planting of the crop officially began, Vueltabajo had announced a plan of 16,373 ha, more than 570 ha higher than the previous harvest.

However, due to the shortage of fertilizers and other inputs that ensure the development of plantations, due to the complex economic situation the country is going through, it has been necessary to readjust the figures.

Ortelio Rodríguez Perugorría, sub-delegate of Agriculture in the territory, points out that a significant group of areas has been reduced and that in total, the province now aspires to reach some 13,921 ha.

It is the lowest planting plan that “the land of the best tobacco in the world” has managed for a long time.

Digging through the archives, Granma found superior numbers in all the campaigns of the last decade.

However, the sub-delegate of Agriculture explains that the vegas that historically have provided the highest quality leaves and registered the best yields have been prioritized.

For example, the 760 hectares of covered tobacco planned at the beginning are maintained, and also the 310 hectares of the Virginia tobacco project, which will pay raw materials to a modern cigarette factory located in the Mariel Special Development Zone.

According to the official, the state of the crop so far is favorable, thanks in large part to the monitoring of the weather. But the damage to the seedbeds caused in August by the rains of Hurricane Ida and the limitations of resources, have forced the sowing of some 3 000 ha to be transferred to January, outside the optimal planting stage.

The plains of Pinar del Río usually contribute about 65% of the tobacco that is harvested in Cuba, the main exportable item of the country’s agriculture.

Previous Pinar del Río reduces tobacco plantings by more than 2,400 hectares by 2022
Next The best producer of covered tobacco in Cuba