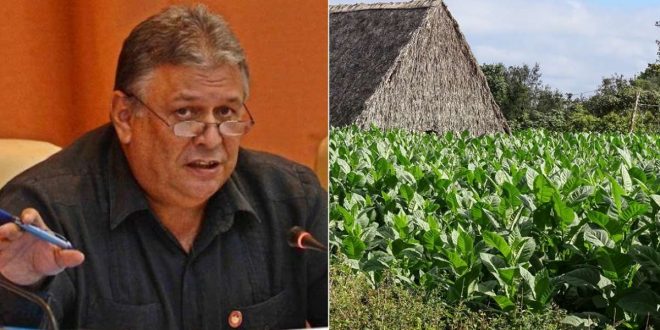 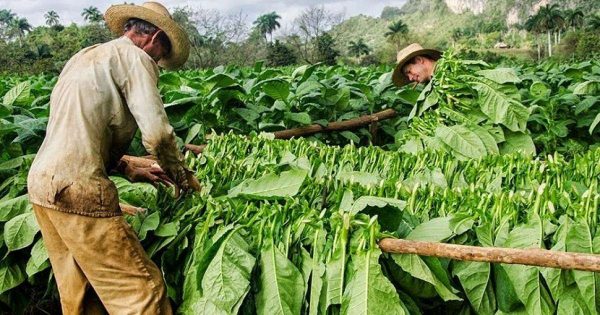 Ortelio Rodríguez Perugorría, subdelegate for Agriculture in Pinar del Río, explained to the official newspaper  Granma that despite the fact that a 16,373-hectare plan had been announced, the province now aspires to reach around 13,921 hectares .

Although the first figure supposed the sowing of 570 hectares more than in the 2021 campaign, the real number estimated for 2022 represents the lowest planting plan for a long time in the country , the official detailed.

“It is the lowest planting plan that” the land of the best tobacco in the world “has managed for a long time,” he said. Granma pointed out that this statement was confirmed by the records of the last decade, where higher figures of planted hectares were reported .

The reduction in planting of the main export plant of Cuban agriculture occurred due to the deficit of fertilizers and other inputs that ensure the development of plantations, he argued.

“The vegas that historically have provided the highest quality leaves and registered the best yields have been prioritized,” the newspaper pointed out.

“For example, the 760 hectares of covered tobacco planned at the beginning, are maintained, and also the 310 of the Virginia tobacco project, which will pay raw materials to a modern cigarette factory located in the Mariel Special Development Zone,” he explained.

This crop could also be reduced by the decision to transfer the sowing of some 3,000 hectares to the month of January , outside the optimal planting stage, said Rodríguez.

This decision responds to “the damage caused to the seedbeds by the rains of Hurricane Ida” in August and to “resource limitations,” he said.

The official did not mention if the reduction of plantations also responds to the recent measures adopted by the state Tobacco Business Group of Cuba (Tabacuba) that,  in the opinion of the vegueros themselves, would discourage production .

After the official  Marino Murillo Jorge  assumed the presidency of Tabacuba on November 11, the vegueros of the island have complained about some measures adopted by the government’s formerly called “economic guidelines czar”.

Among them, the reduction from 5% to 3% of the Freely Convertible Currency (MLC) that can be accessed by cigar makers as a “stimulus” for the tobacco produced that the company considers “exportable”.

According to the affected producers, the company had informed them that the payment for their work would be in MLC, with up to 3.6% of the product’s sales.

Thanks to this provision, the peasants of Pinar del Río, known as the land of the best cigars, had already received several payments for this concept. The San Juan y Martínez municipality company has delivered nearly two million MLC to tobacco growers in the area. 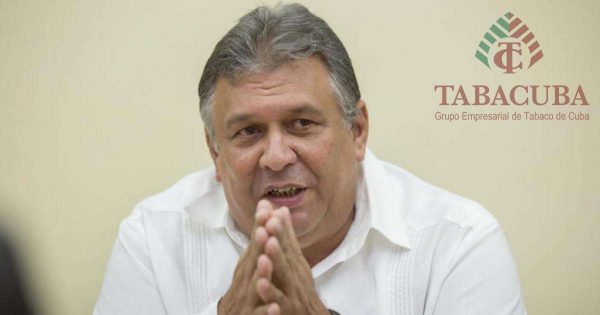 However, Murillo Jorge decided to suspend this agreement and lower the quota to 1.8%, claiming that “it was too much money for the farmers and that this was wrong,” says the publication by Adrián Dupeirón Porra, affiliate of the Credit and Services Cooperative. Rupertino Ajete.

Given the high risk of investing in a fragile and laborious crop, many tobacco growers stated that they would soon be forced to bet on other crops.

The plains of Pinar del Río provide about 65% of the tobacco that is harvested in Cuba, the main exportable item of the country’s agriculture.