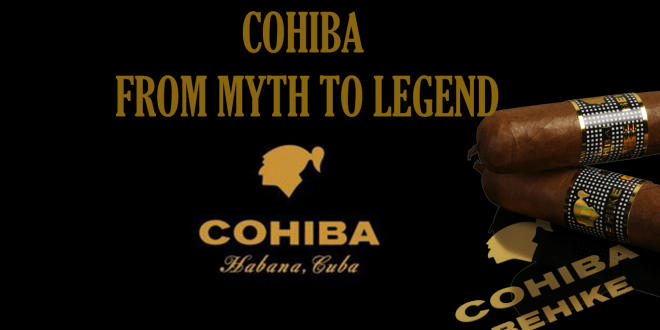 COHIBA, FROM MYTH TO LEGEND

COHIBA, FROM MYTH TO LEGEND

IN A BEGINNING WITH VERY LIMITED PRODUCTIONS AND EXCLUSIVELY DESTINED FOR GIFTS FROM THE CUBA GOVERNMENT, IN 1966 THE BRAND THAT MOST PRESTIGE HAS BEEN REACHED AMONG ALL THE JEWELS OF HABANOS, 55 YEARS AGO.

Until 1982 only Heads of State, high-ranking delegations and world personalities had the privilege of tasting the legendary Cohiba Habanos, a brand that emerged with the Revolution, in 1966, 55 years ago. But it was when passed to the international commercial network that the myth became legend, the most valued on a global scale in the universe of Premium cigars.

Much influenced that everyone wanted possess her the fact that her consolidation was closely linked to the Commander Fidel Castro. Heart smoker in the initial decades of the revolutionary process, it is said that he even used to to taste bands of different vitolas. The story has often been told of the birth of this industry standard tobacco company called Cohiba, but not therefore it ceases to be exciting. Has as protagonist, in addition, to Welcome Pérez Salazar (Chicho).

According to what has transpired, it happened that one day Pérez Salazar, who worked as chief of escorts, decided to light one of the Habanos that his friend had given him Eduardo Rivera Irizarri, from the stage in which both They worked in the Por Larrañaga factory, then classified as “the University” of that trade. He did it to give Fidel time to ride in the car that was impregnated of such a special aroma, that did not go unnoticed by the leader of the Cuban Revolution.

He was so impressed that he wanted to know where did he get it from, and his henchman pulled out, like answer, another of the crooked cigars by Eduardo and offered it to him. After enjoying it with total satisfaction, Fidel began to be interested very seriously for the creator and for that pure of unique character.

Friends from youth, born both in Palma Soriano, Chicho returned in search of Eduardo to the La Corona factory, where he worked at that time, with a commission that it would change its destiny. It was the time when the whole world had fixed image, profusely diffused by the international press, of Fidel savoring an elegant Habano, of dimensions and unusual appearance, devoid of the famous identity rings. 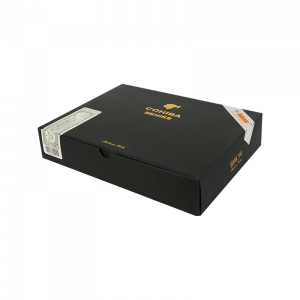 Very soon the new vitola would become the most envied by the fans, who wonders- The renowned Cohiba Behike line dates from 2010. 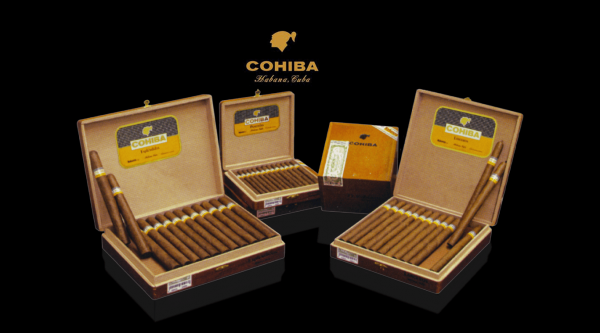 Cohiba took his name of the old word with which the Taino Indians, original settlers from Cuba, they called tobacco leaves coiled who smoked and how much interested Christopher Columbus. 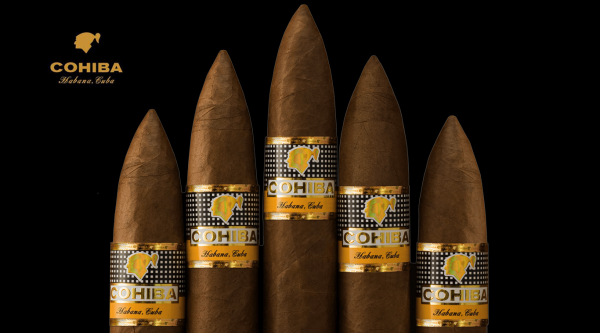 Under Eduardo’s direction, he march, on October 19, 1965, the project that made the batches appear shortly initials of the vitola called Laguito 1. Once the quality of a production has been certified serially, it didn’t take long to expand to the four winds the recognition of the anonymous cigars that Fidel used to to smoke and give gifts, but it was necessary a name, a brand, the definitive faith of baptism.

It was Celia Sánchez Manduley, «the most autochthonous of the Revolution ”, who rescued forever the denomination of their own roots of its history to designate this supreme product, expression of a culture developed over five centuries and already almost 30 years, turned into a tradition that has been transferred from parents to children, the same in the vega than in the factory.

He took his name from the old word with which the Taíno Indians, original settlers from Cuba, they called the tobacco leaves coiled who smoked; a habit in the that Christopher Columbus immediately repaired when stepped on this land in 1492. In this way the Europeans learned of its existence and that mode unleashed around him a true passion. Since its inception, Cohiba, with all its lines and vitolas that would appear gradually, began to be produced in the prestigious factory El Laguito, in Havana. Is about a beautiful mansion from the 1920s 20th century of the Siboney neighborhood, in the area residential area of ​​Cubanacán.

On two floors, between its rooms, adapted for these purposes, it powerfully attracts pay attention to the gallery, the space where they carry out their work great twisting masters, mostly women, dedicated to shaping, totally by hand, the sheets selected from the best vegas of San Juan y Martínez (D.O.P) and San Luis (D.O.P), in the Vuelta Abajo area (D.O.P) of the Pinar del Río region (D.O.P).

Exclusivity is also granted by being the only brand where three of the four types of leaves involved in making (dry, light and part time), undergo a fermentation additional in cedar barrels, in a quarter dark, where they eliminate toxins, such as tartrate, and part of the nicotine, and release ammonia, with which the stink disappears and lends the smell to pure tobacco.

From that wonder comes the great Cohiba family: the Classical, developed between 1966 and 1989; 1492, presented in 1992 coinciding with the five century since the arrival of Columbus in Cuba, and that proudly displays a band like Siglo VI, essential reference in the world of tobacco;

Great teachers torcedores have dedicated to molding, entirely by hand, the sheets selected from the best vegas of San Juan and Martínez (D.O.P) and San Luis (D.O.P), in the Vuelta Abajo area (D.O.P) of the region of Pinar del Río (D.O.P)

Much influenced that everyone would like own a Cohiba that your consolidation was linked to Commander Fidel Castro, after the brand went online international commercial and will begin to locate as the most reference globally valued in the universe of Premium cigars the Maduro 5, which saw the light in 2007 with three new vitolas that added a mature layer aged for five years (Genios, Mágicos and Secrets); and the renowned Cohiba Behike, which dates from 2010.

Lancer0s are considered the classics of Cohiba, since it constitutes the format original that Fidel preferred, and from which it was derived later the entire brand. By saying by experts and amateurs, their smoke constitutes an unforgettable experience.

Many also assure that they are ideal for age for several years, as they acquire more complexity in its flavor with the step weather. From 1966 to 2021, 55 years have passed in the existence of the most emblematic brand of Habanos, and, without discussion, the most famous of the world. However, experts, true connoisseurs, they predict that even eternity will remain a privilege stroking the lips. 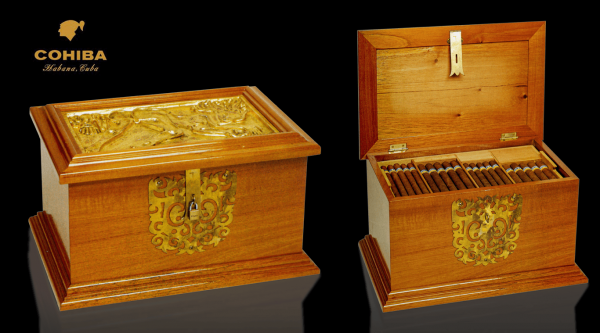 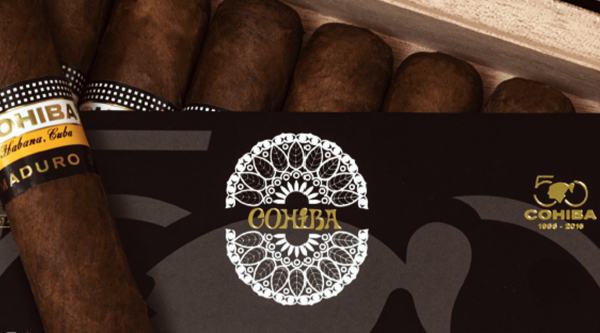 Previous LIVE FOR AND BY TOBACCO
Next TRINIDAD 50 ANIVERSARY HUMIDOR 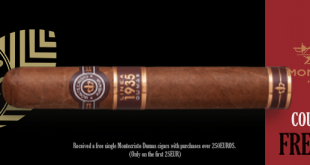