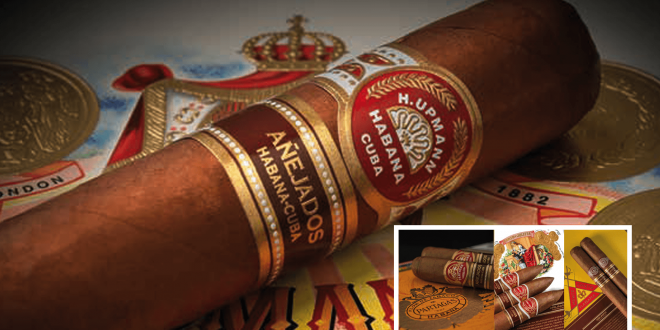 THE AGING OF HABANOS ALREADY FINISHED IS A LOT TUNING MORE SUBTLE AND SLOWER THAN, TO THE MEASURE IN THAT TOBACCO HAS BEEN OPTIMALLY  PRESERVED, ALSO GIVE A CHANGE IN THE DEVELOPMENT OF CHARACTERISTICS OF THE SMOKING, VERY APPRECIATED BY SOME CIGARS  CONSUMERS, AGED HABANOS ARE VERY RARE AND COLLECTABLE CIGARS.

The tradition of aging cigars, tobaccos or cigars already Crooked began in the consumers or collectors themselves, who accumulated tobacco in good storage conditions and temperature, waiting to its evolution over time. It was also common practice in specialized retailers, which accumulated in their stores high inventories of Habanos that were later sold as an even more refined product.

Without a doubt, the UK market was the one that helped the most to create this trend. In this market for many years began to be auctioned old tobacco by the two most important auction houses in the country as They are Christie’s and Sotheby’s, well with Habanos as old-fashioned as those produced prior to the Cuban Revolution, or with Habanos produced by tobacco brands that are they stopped producing in Cuba.

The realization of limited productions in unique editions (One shot), such as the Millennium Jugs made by Habanos, S.A. commemorating the turn of the millennium or the birth of Limited Editions in the year 2000, in addition to promoting the own concept of collecting, prompted the custom of leave certain tobaccos at rest for the fact of collecting them, and later be able to taste them over time and thus observe the organoleptic evolution of twisted cigars.

It is inevitable, therefore, the fact that the aging of the twisted cigar, in its genesis, is intimately linked to the concept collecting and owning unique cigars that are not can be found in any specialized store in the world. This led to accumulation by specialized retailers. of exclusive products, especially in the Kingdom Kingdom, with the subsequent sale of these unique Habanos that had evolved in time favorably, as long as the preservation of the product was optimal.

Habanos, S.A., always attentive to market dynamics and the needs of the consumer and retailer, could perceive years of growing interest in tasting aged and aged cigars in time for a consumer niche. From this practice, and in order to satisfy the most demanding consumers of our product, motivated that the decision be made to separate hand rolled tobacco for the aging.

In the conception of the concept, rules were followed similar to those used for limited editions: realization of a Habano that does not exist in the brand in standard production, with the aim of aging it and launching it in a period not less than 5 years, with the double value of offering an aged tobacco in a exclusive production in the brand. 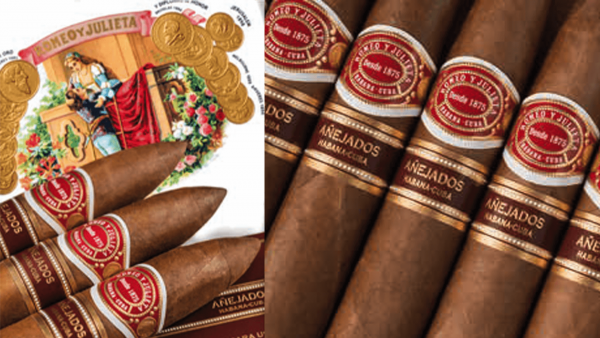 While the first investments in product they were made by these rules, they were not the only ones, and today we have Habanos aged both in Non-existent vitolas as in vitolas of the own production standard. It is therefore, once again, that from the practice itself of the consumer, their experience and interaction with our product, ideas are born that later lead to a launch commercial success, such as the Añejados Line of Habanos. Finally, it is convenient to clarify the difference between aging tobacco in branch (as is done for Limited Editions, Reserve or Gran Reserva, among others) of what it means to age tobacco.

Tobacco leaves aging is the authentic way of aging tobacco, and the method in which the leaves evolve the most, always that are susceptible, due to their contents and organoleptic characteristics, to improve over time. On the contrary, aging of the Habano already finished, it is a long year more subtle and slower than, to the extent that tobacco has been optimally preserved, with also a change in the characteristics of the smoke, highly appreciated by some consumers.

The aging of the Habano already finished it’s a tune-up more subtle and slower than does not exist in the standard production of the brands.