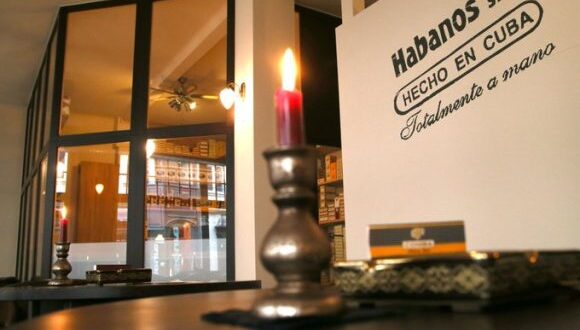 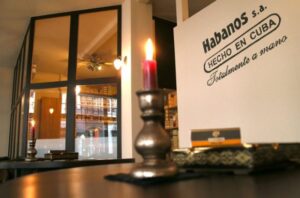 Sales until July in the German market of Cuban Premium cigars increased by 18.6 percent, compared to the same period of the previous year, the Ministry of Foreign Trade and Foreign Investment of Cuba (MINCEX) reported on Twitter.

Sales of Cuban Minis also grow by 6.2 percent and Guantanamera by 16.9 percent, states the MINCEX tweet.

The report of the Cuban diplomatic mission, published in turn on Cubaminrex, the website of the Island’s Ministry of Foreign Relations, explains that the Casa del Habano Berlin II began to function in the German capital amid the regulations and restrictions established by cause of the global COVID-19 pandemic.

It refers that its entry into operation shows the will to continue the consolidation of this franchise in that market, internationally registered as property of Corporación Habanos SA

With the presence of the Casa del Habano Berlin II, the German nation is among the top five markets for this Cuban product worldwide, the text points out.

In the midst of the pandemic, due to the closure of airports as of April, alternatives of transportation by sea were sought in refrigerated containers, guaranteeing the receipt of the merchandise in an excellent state of conservation and maintaining the stable supply of this important Cuban export item to the European market.

In the case of the “Duty Free” segment, sales have decreased mainly due to the decrease in air traffic, he points out.

Also, due to regulations due to COVID-19, the Habanos Day event, initially scheduled for October this year, was postponed to April 2021.

In November 2020, the global launch of H. Upmann Connossieur No.2 will take place virtually in Germany, with the participation of distributors, retailers, customers, Smoking Clubs, specialized press and fans in general.

Important German specialized media such as the Cigar Journal and Die Tabak Zeitung reflected the news of the opening of this second Casa del Habano in Berlin, in which the highest standards of conservation and quality of the franchise are preserved.

They also highlighted that Maximilian Herzog, who runs both Houses in this city, has the “Habanos Man Award”, which has only been obtained by another personality in Germany, Heinrich Villiger, president of 5th. Avenue Trading GmbH, the only official and exclusive importer of Habanos SA for Germany, Austria and Poland, he adds.

COHIBA SHORT YEAR OF THE TIGER HUMIDOR A new, limited edition humidor that celebrates the …