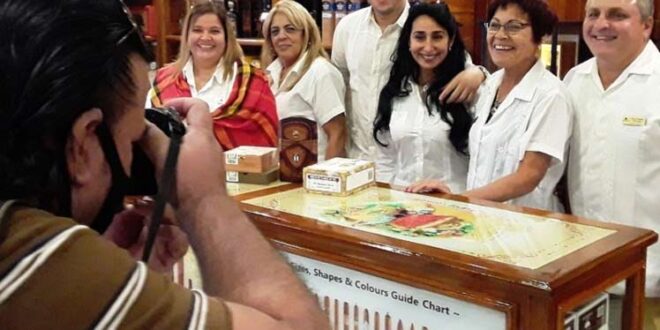 Romeo and Juliet from Cuba towards another million in 2021 SHOP

Romeo and Juliet from Cuba towards another million in 2021 SHOP 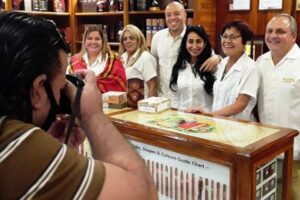 In a dialogue with Prensa Latina, Valdés assured that in order to face the challenge, local workers concluded, mainly with their own efforts, a capital repair of the unit, which now has a new image and more physical space to receive a greater number of clients.

He thanked tourists from Asia, the United Kingdom, Europe, Mexico, Canada and the United States for their confidence in the high-end products sold at the facility and guaranteed the existence in warehouses of the proper amount of inventories to satisfy any demand.

Valdés specified that as a prophylaxis against the SARS CoV-2 coronavirus, which causes Covid-19, Romeo y Julieta was recently validated by the Ministry of Tourism (Mintur) with the most hygienic and safe Tourism certificate (T + HS).

He recalled that this facility is currently the only store of its kind that remains open on the island attached to a factory, precisely the same where the brand of cigars that bears the name of the couple in love, fruit of the imagination of the English playwright, was created. William Shakespeare. 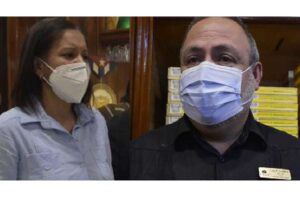 The general director of Grupo Caracol, Ariadna Cordero, assured foreign visitors that in the system of specialized stores run by tourists, they will always find the assortments of their choice. 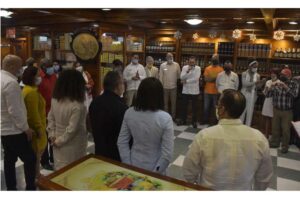 He announced that next week the center of its kind within the most important Caracol group in the country will be reopened to the national and international public.

The director of the specialized Caracol branch, Luis Felipe Canitrot, announced that at the end of the first quarter of 2021 the new headquarters of the cigar, rum and coffee shop that invoices the most annually in Cuba (three million dollars), Partagás, will be inaugurated. and it will be located in the oldest area of ​​the Cuban capital, almost next to the world famous El Floridita restaurant.

Previous The best tobacco in the world is also planted in Alquízar
Next Habanos cigars, art, aroma of Cuba