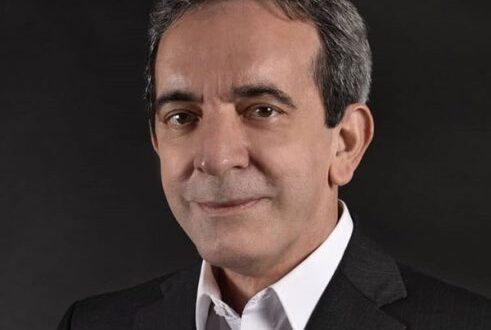 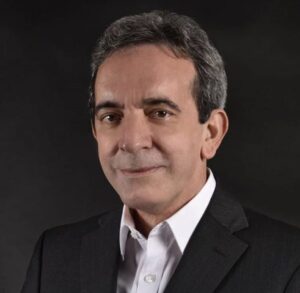 Corporacion Habanos SA is pleased to announce that Mr. Jorge Pérez Martel has ben appointed as new La Casa del Habano Franchise Director, under resolution 172/2020 of the Minister of Agriculture.

Since his start at work in Habanos, S.A. Mr. Martel has occupied different responsabilities. He participated so as in the creation of the first Casa del Habano in Cancún as the implementation of Importadora & Exportadora de Puros y Tabacos de CV (IEPT) and Caribbean Cigars Corp (Curazao) companies, where he was appointed Commercial Director.

His strategic vision and innovative thinking, were key in the creation and development of the La Casa del Habano (LCDH) Franchise Management, in which later on he was its Director.

Mr Pérez Martel, has around 40 years of experience in the business of Habano. During his professional trayectoria he also occupied the position of International Market Supervisor until he was appointed as President of Coprova, Exclusive Distributor for France and Monaco with successful results for the market.

After his assignment in Coprova, Mr. Pérez held the position of Economic Management Specialist, a role he held at the moment of his appoinment.

Previous About: Brascuba the manufacture of Cuban Cigarette
Next WHERE TO SMOKE AND BUY CUBAN CIGARS