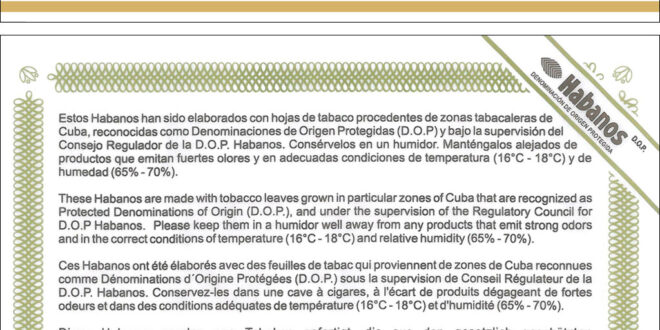 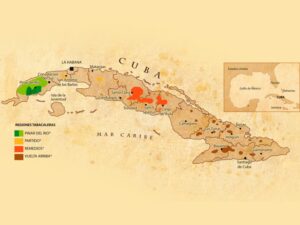 The archipelago in the Caribbean belongs to the Greater Antilles. In addition to the main island of the same name, Cuba, the largest in the Caribbean, it consists of thousands of small islands.

Cuba’s tropical climate is characterized by a dry season from November to April and a rainy season from May to October. The Caribbean island lies in the catchment area of ​​tropical cyclones during the autumn months, which can cause severe devastation.

Like many Latin American countries, Cuba is divided into provinces and around 2 million of the 11 million people live in the capital Havana in the north of Cuba. The city borders the Gulf of Mexico and the island is on the Caribbean Sea to the south and the Atlantic Ocean to the east.

A common, combative and revolutionary history holds Cuba together and arouses in the Cubans a great passion for their culture.

Sugar is still the most important export, followed by tobacco. Although the tobacco plant is not edible, it is grown on a large scale to produce a piece of Cuban culture, the Habanos. They attach great importance to their Cuban culture, enjoy their free hours with good music, a cigar and a glass of rum. The Spanish-speaking, colorful island is heavily promoted by the state in sport and attaches great importance to a good balance of an environmentally friendly, economic Development.

The other tobacco region in the west of Cuba, where barely one percent of the tobacco growing land is used for producing Habanos binder and filler leaves. It also has good soil for producing seeds.

This area specializes in the cultivation of wrapper leaves, and has been growing tobacco since the early 17th Century.

Cuba’s largest and oldest tobacco producing zone, and part of the area is for growing leaves for the Jose L Piedra and Guantanamera cigars.

STORAGE AND PROOF OF IDENTITY

A crucial factor in premium cigars is quality. Our Havana cigars are made exclusively with selected tobacco from Cuba, which come from the legally protected tobacco growing areas of Cuba, the DOP Habanos, and are subject to the supervision of the regulatory contribution. Correct storage is a prerequisite for ensuring optimal cigar quality. Habanos SA recommends storing cigars in a humidor under constant conditions of 16-18 degrees temperature and a relative humidity of 65% -70%. The Havana cigars are unique in terms of quality and characteristics. In order to preserve these values, the cigar boxes are provided with authenticity features. Unfortunately, there is an increasing number of attempts to counterfeit Habanos products and imitate trademarks.

The guarantee seal originally dates from 1889, and was revised in 1931 and 1999. This seal appears on all packaging for tobacco products made in Cuba and contains serial numbers, emblems and security codes. 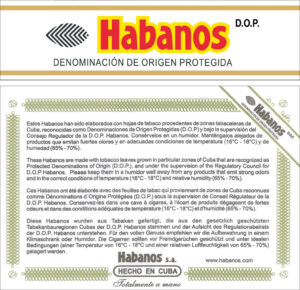 BRAND MARKS ON THE BOTTOM OF THE BOX 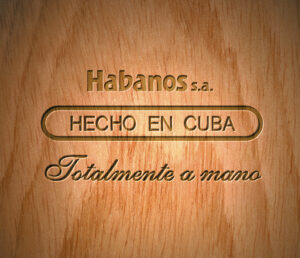 All cigar boxes have a brand on the floor of Habanos SA, the state trading company for Havana cigars. The designation “Hecho en Cuba” (made in Cuba) stands for the country of manufacture, and the expression “totalemente a mano” testifies that the cigars were made entirely by hand. Below are two ink stamps; one is the encrypted factory code and the other confirms the packing date. This point in time is relevant because a Havana cigar can continue to mature if properly stored. 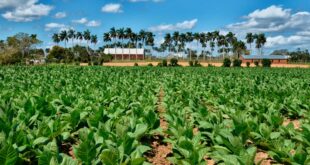