Tabacalera separates its Cuban and US businesses

Huabao will be the new owner of Tabacalera, but it will do so through two operations: in one it will buy the United States business and in the other the Cuban Habanos business 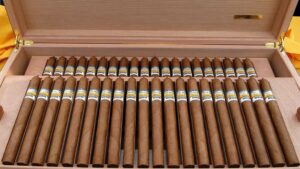 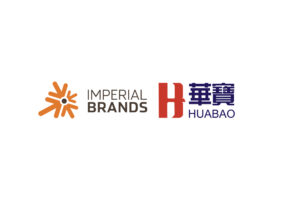 The sale of Tabacalera takes shape despite the coronavirus . Huabao , the Chinese giant that will buy Imperial Brands’ premium cigar division , has chosen to execute the purchase of the company through two operations instead of just one. Tabacalera has three business channels: its North American cigar division, the joint venture with the Cuban state company Habanos and the rest of the international markets.

According to sources consulted by Vozpópuli , Huabao will buy the North American business on the one hand and the Cuban business on the other. Although the final owner is the same, the idea is to have the businesses in different companies to avoid ‘contamination’ and possible conflicts. In this regard, it should be remembered that Cuba’s veto right in the operation greatly conditioned the companies and private equity that were interested in the asset at the time, especially the North American ones.

Finally, it has been Huabao, a listed company based in Hong Kong, the company that has most convinced Imperial Brands and the Cuban Government, as this newspaper announced months ago . The operation, valued at 1,300 million, is considered one of the great deals of last year, although it will finally close this 2020.

Huabao International is a holding company founded in 1996 that is primarily dedicated to investing in research, development, production and sales of products related to the tobacco, food and personal care industries. Its annual turnover exceeds 3,000 million dollars. Last February, the parties signed a Memorandum of Understanding (MEO), a letter of intent in which the bases of the agreement are signed. Huabao has also already paid an amount of between 40 and 50 million as a deposit.

The sale of Tabacalera is part  of the divestment plan  that the company launched more than a year ago  to alleviate its large debt, exceeding 10,000 million euros.

The operation, coordinated by AZ Capital , has an important battery of advisers such as Allen & Overy, Dentons, EY, Bird & Bird  and Andersen Tax & Legal.

Previous Dressing the box
Next About Huabao